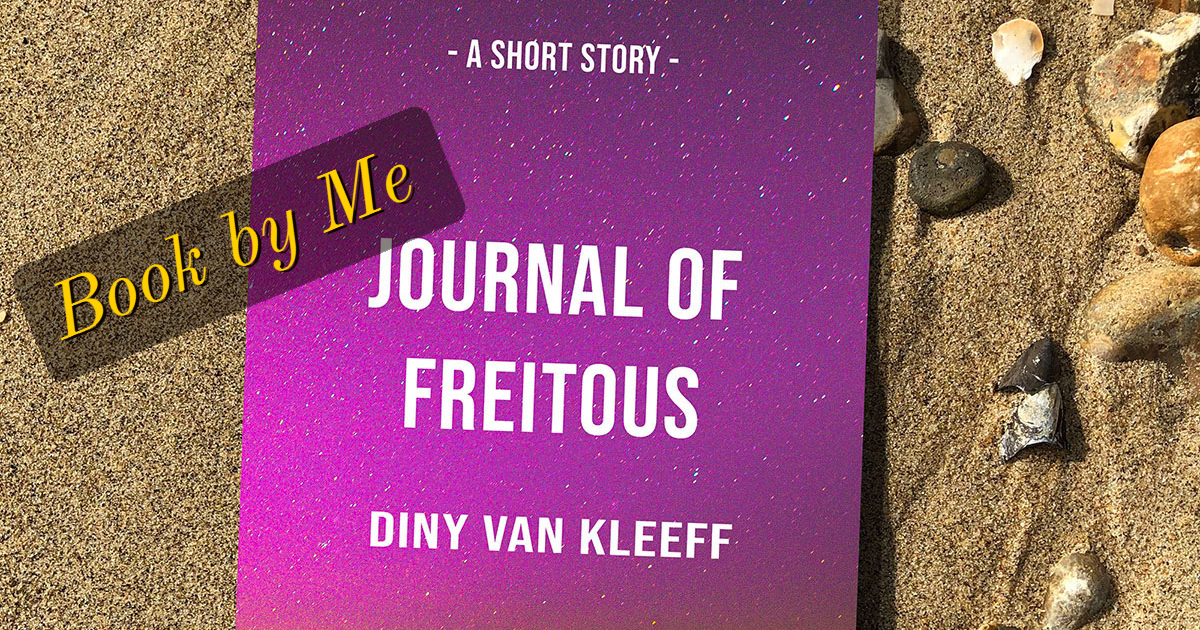 Freitous is just about habitable, if you are taller than the Pelsopher – but when a new ship lands in the middle of the night, Official Documenter, Garb becomes suspicious about the motives of the strange Earthling Captain and his plans to harvest the planet’s most useless resource.

This was the first long piece of writing that I did, and my first piece of science fiction.

I had decided that I wanted to write a novel, but having never written a creative fiction piece of more than a thousand words before, I thought it best to ‘do it by degrees’ and to start with 6000, then write bigger and bigger stories.

Why scifi? Well, what I really wanted to write was something about vampires or the paranormal (I have a very unhealthy obsession with this kind of stuff), but that seemed too obvious (I don’t know why, that’s just how my sadistic brain works), so scifi seemed suitably out of my comfort zone – although I am equally obsessed with alien conspiracies, I did not feel I had the ‘geek’ credentials to write authentic scifi – I did however, really like Star Trek.

You will probably get the idea, as you get to know me, that I tend not to take the easiest or most obvious route to anything.

So, anyway, I sat down one day and got writing, without a plot or any idea other than it had to be big and it had to be ‘off-planet’. I think it only took me about three days to write and edit (I’m a Virgo, I go back and edit every paragraph as I write – I don’t recommend it, unless you are also a Virgo).

I gave what I wrote to my husband to read (he really isn’t into reading, so if he liked it, that would be quite a thing. He is also super critical – he won’t say it’s great just to be nice, he is honest TO A FAULT). Well, his actual words were, “I couldn’t put it down,” and that wasn’t just because I stood over him and made sure he didn’t put it down!

I was pleased and decided that I wouldn’t bother with the whole idea of writing bigger and bigger stories and I would just go straight for a whole novel, after all, if I could write 6000 words, then ten times that probably wouldn’t be that big a deal.

I was such an idiot!

for your free copy of Journal of Freitous